How often do you start the day excited and ready to get things done, yet end up having a low productive day? Perhaps without even noticing it, your excitement and urgency to get things done are faced with obstacles, distractions, temptations, until you think ' well, I can always start tomorrow'. Do you feel that you lack that willpower when you really need it? Imagine achieving more in 24 hours by increasing your self-control.

This is a 5-week willpower challenge designed for high achievers by high achievers. The course is built with actionable exercises to support you to achieve your willpower challenge. It’s founded upon insights from behavioral science and positive psychology. It covers everything from how we make decisions, how to resist temptation and how to stop procrastinating to how to train your brain and how to increase your self-control.

The goal is to support you in strengthening your self-control and to develop valuable habits that help you increase your performance, boosts your energy and, enhance your productivity. Stop falling into the "I don't feel like it" trap due to lack of willpower and achieve more!

So, are you ready to dive into the science, stories, and challenges in this willpower course? Welcome to Be Brilliant Academy!

Sign me up! Free Preview
Watch Intro Video
Therese Gedda is the Founder and CEO of Reimaginez, a company reimagining the workplace to enable the Future of Work starting with culture. Beyond running the award-winning company, Therese is a seasoned international Keynote Speaker on topics including Future of Work, business culture, workplace engagement, entrepreneurship, design thinking, and the entrepreneurial mindset. For over 19 years, she has inspired tens of thousands of people all over the world including New York, Toronto, San Francisco, Boston, Venice, Lisbon, London, Paris, Dublin, Stockholm, Barcelona, Amsterdam, Helsinki, and in the Bay Area.

At the age of 17, Therese started her first management consulting company, and over the last 19 years, she has supported thousands of founders, management teams and executives. At the age of 21, she became a guest lecturer at Stockholm School of Economics and The Royal Institute of Technology. Therese holds a Master of Science in Business and Economics from Stockholm School of Economics and has been awarded Sweden’s largest prize for innovators in memory of Alfred Nobel.

Today, Therese is advising leading companies worldwide in redesigning their culture. She also works as a Performance and Achievement Coach to Founders and C-level executives globally to excel as high achievers. Additionally, Therése spends a significant amount of her time traveling as she frequently is invited to speak about The Future of Work at conferences all over Europe and North America. 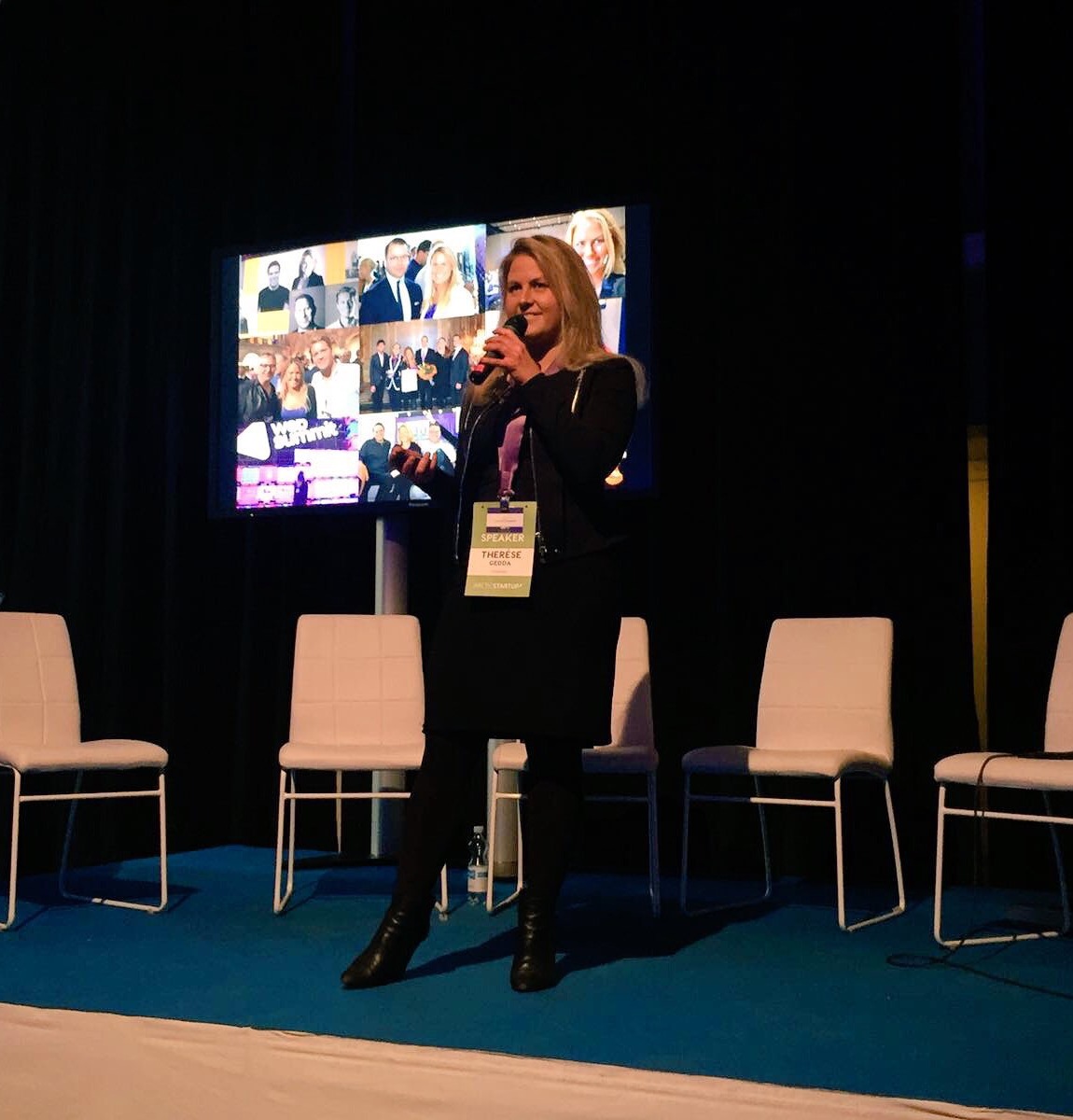 Source: Article 'The Role of Self-control and Grit in Domains of School Success in Students of Primary and Secondary School' by Xavier Oriol, Rafael Miranda, Juan C. Oyanedel and Javier